The last guardians of the KnightsTemplar’s treasure 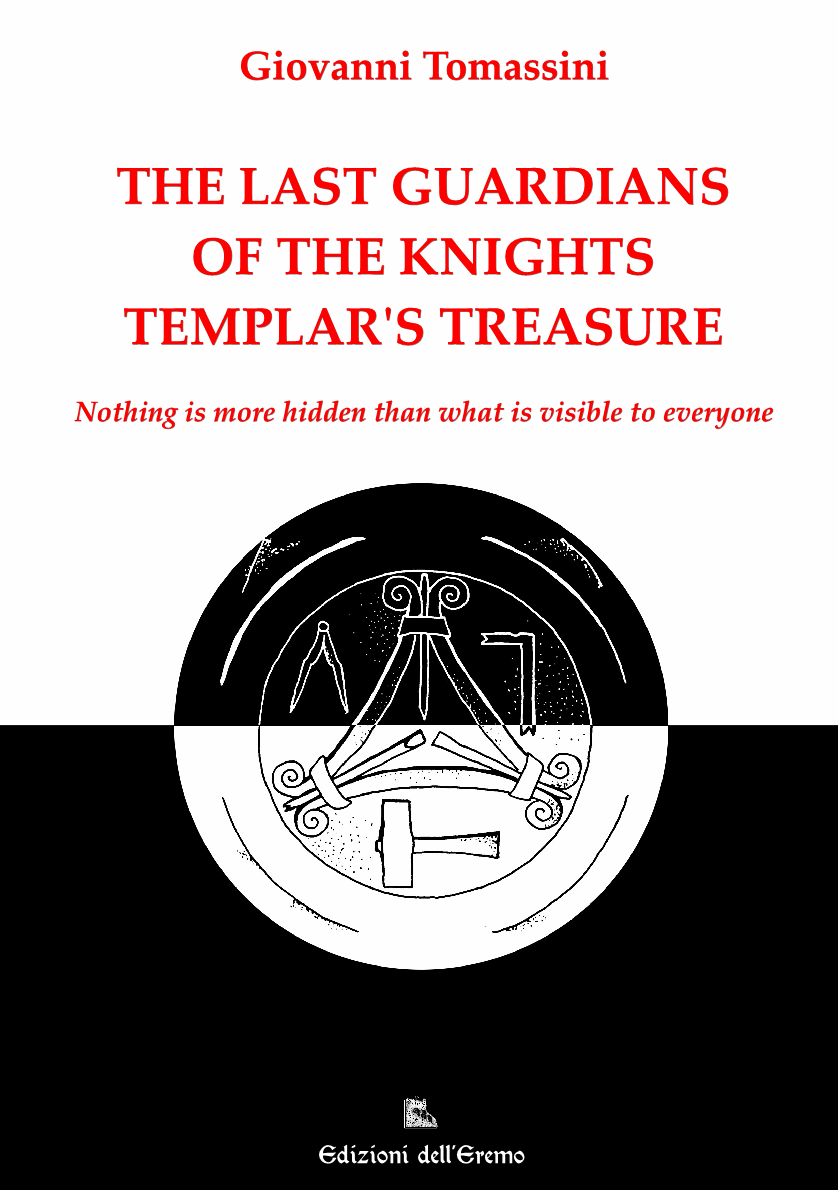 Finally, after many requests from English-speaking world my book "The last guardians of the KnightsTemplar's treasure" in English.

The mysterious end of the Templar Order and the disappearance of his fabulous treasure found in this gripping essay a new and unsuspected Italian track leading to a small Umbrian village. The author tells us about his adventurous investigation, traces left by seemingly weak and soft, they buy more and more credibility and clarity, eventually forming a set of robust and compelling circumstantial evidence and suggestive.

An exciting story that interweaves the Valnerina with Rennes le Chateau and Santiago de Compostela, linking passages of the Divine Comedy, the signature of Christopher Columbus, the history of the Templar and the Cybo family. A hypothesis that is realized progressively under the eyes of the reader, while symbols scattered among the vestiges of the past are recomposed, returning intact their ancient message.

Giovanni Tomassini: born in Spoleto, Electronic Engineer, he attended postgraduate degree at the School G.Romoli of the Group IRI-STET, the Bocconi University, and the ISTUD of Stresa. Together with prof. Cegna wrote two books: ‘Templar – Vive Dieu Saint Amour’ and ‘The Knights of St. John said of Malta’.